The Benefits of an Oxygen Facial 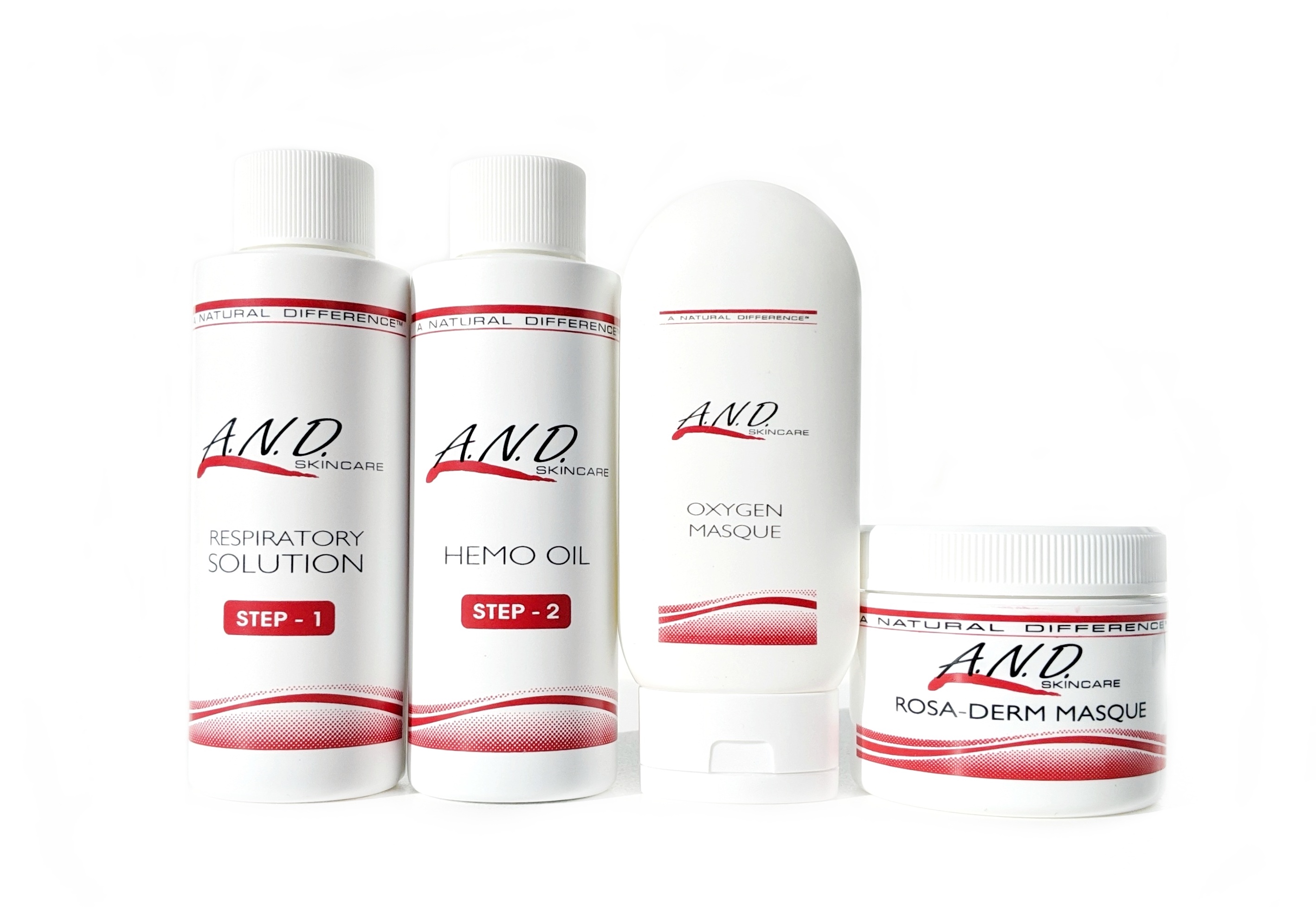 The history of Oxygen in Skin Care began with a Swiss Doctor, his scientific research focused on the stabilization of Oxygen. He has developed a pioneering ventilation devise that analysed and regulated Oxygen flow during surgical procedures. The effect of Oxygen throughout the human body has been studied by many scientists before, but it was Dr. Herzog woh sucessfully stabilized Oxygen in an emulsion.

Oxygen skincare based on research, that stable oxygen and increases skin cell metabolism. All cells require Oxygen which consists of two atoms bound together by a stable bond, this cannot be confused with unstable Oxygen. Unstable Oxygen is known as free radicals, the most common ones are single atoms, which are unstable due to unpaired electrons.

Free radicals react readily in a chemical process called OXIDATION. Cell membranes are most vulnerable to this type of damage, to avoid chemical process it needs to be neutralized by antioxidants or trapped by Spin Traps which reverses the dangerous spinning of the free radicals.

Skin needs Oxygen to survive, reproduce and regenerate, in younger skin this process is very efficient, but as we age the micro capillaries degenerate the skin doesn't receive the nourishment it needs. As a result, the metabolism in the skin cells slow down, collagen and elastin content drops, fine lines, discoloration and wrinkles appear, skin aging speeds up.

Scientists finally measured the actual absorption of Oxygen by the skin, the skin contributes a great deal of Oxygen to the tissue up to a depth of about .4mm reaching the dermis, but the respiratory system is still the major player.