Do you know how spin traps started? Scientists and doctors know that free radicals cause a lot of damage to a cell. They can also harm DNA. But they didn’t know exactly what type of damage they caused or the extent of the damage.

So the idea came about to trap free radicals for study.

How do we trap them? Well, as usual the answer lay in good chemistry! Certain chemicals, it seemed, readily attracted free radicals and sent off magnetic signals. Scientists were able to measure these magnetic signals using a measurement process called electron spin resonance. 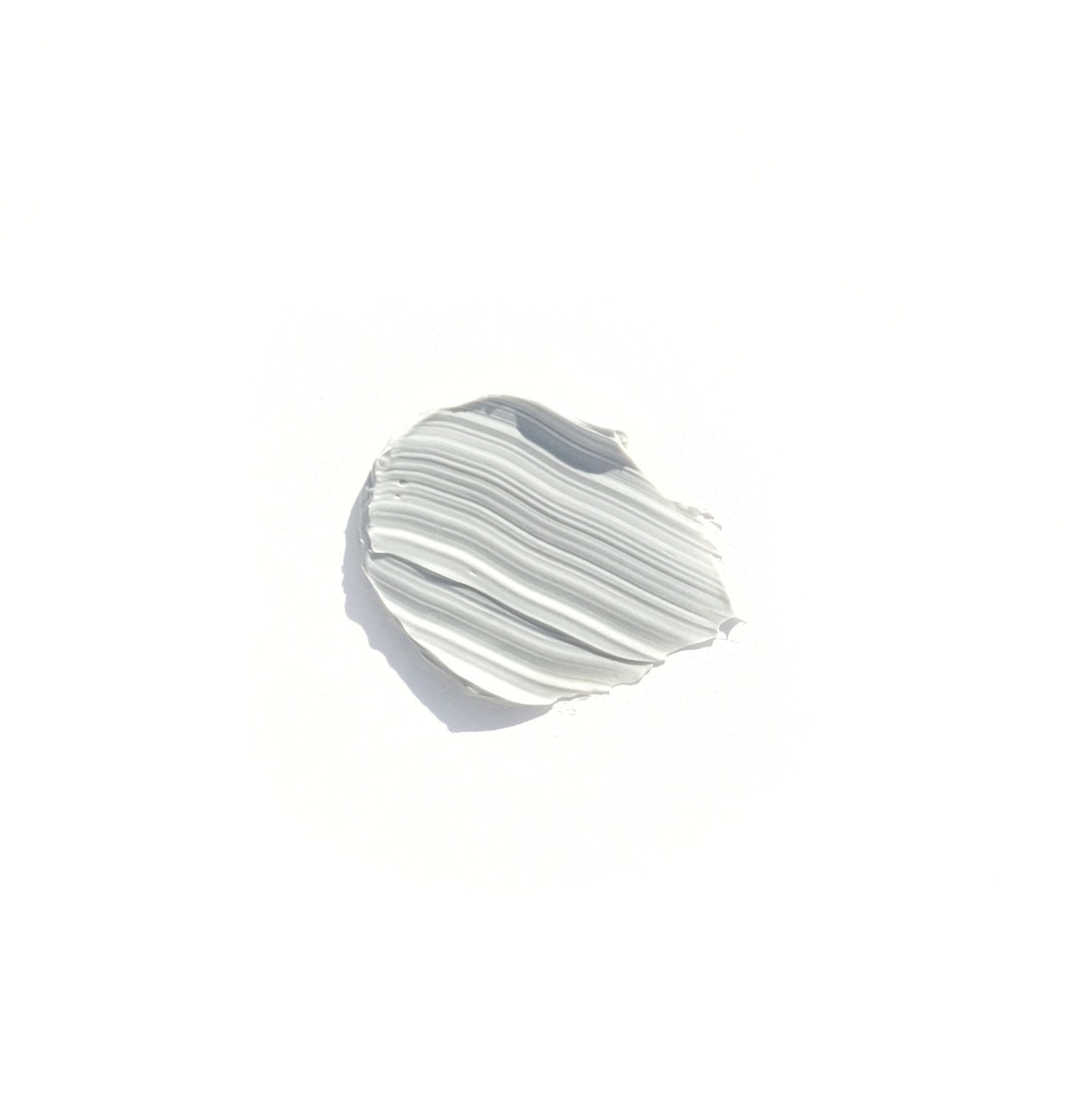 At first, scientists used Spintraps solely to trap and study free radicals aka “rogue molecules.” Spintrap research was used to help doctors detect the presence of free radicals [what type, how dangerous] in diseases. But they discovered a very exciting side benefit, the side benefit being even more valuable than the intended benefit!

What was this happy discovery? With time, doctors and scientists discovered that the Spintraps actually prevented the free radicals from moving from cell to cell heaving havoc in their midst like an out of control hurricane.

What are these amazing chemicals?? For starters, the most frequently used Spintraps are called PBNs, phenyl-butyl-nitrone.

Spintraps are today’s most powerful “antioxidant.” They can distinguish good oxygen molecules from bad ones [reactive oxygen species]. And so can stop cellular damage before it occurs. Spintraps, the higher IQ “antioxidant” stops the wild spinning, out-of-control free radicals, and escorts these wayward rogue molecules back into the respiratory cycle where it is utilized in tissue respiration. Like a cowboy throwing a perfect lasso over the head of a “wild” horse about to run off track and do damage in a meadow of beautiful lilies.

Currently, spintraps can be found in A Natural Difference’s Rejuvenation Skincare line: